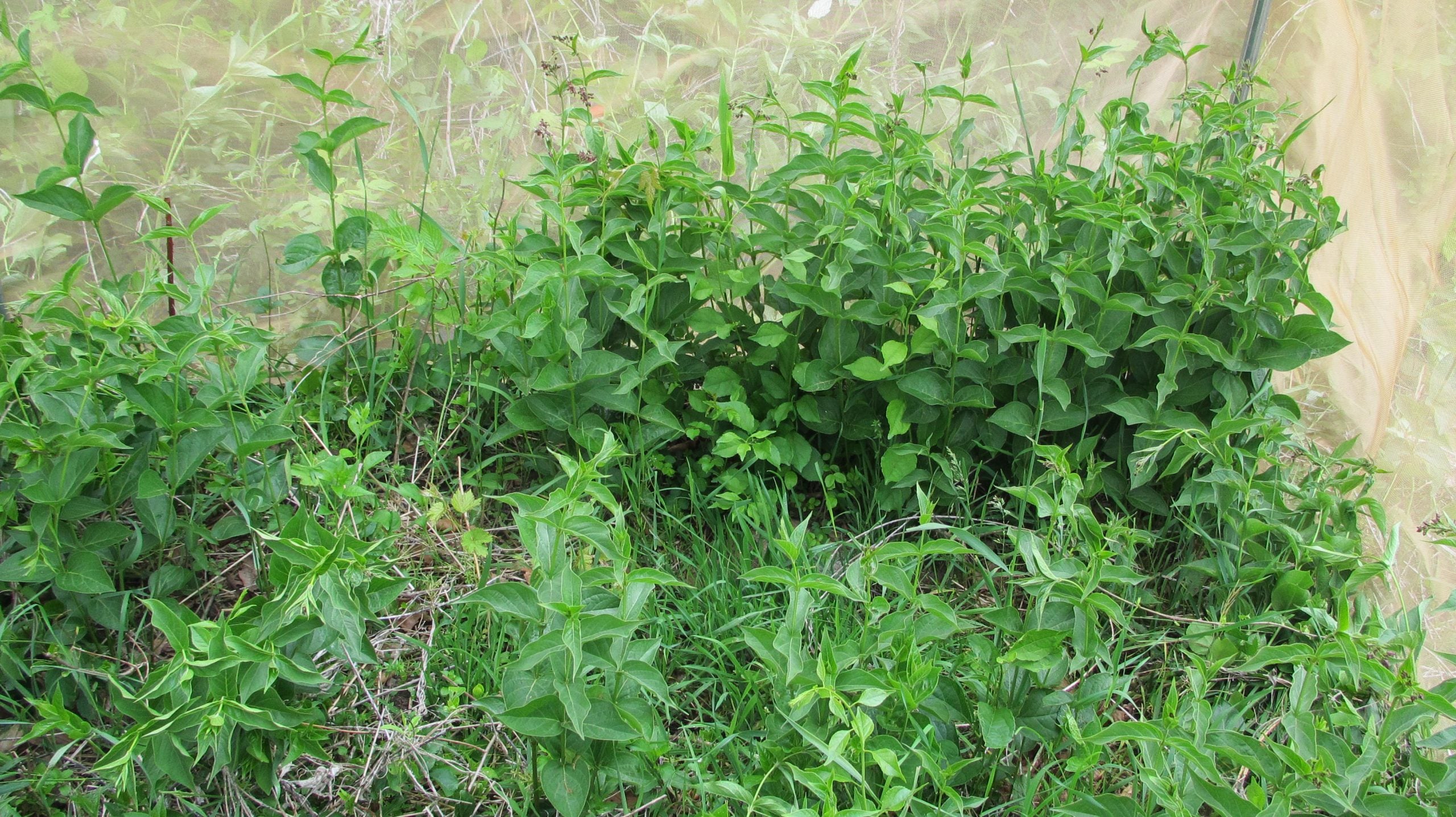 Advances have been made in terms of biological control of swallow-wort. Hypena opulenta is a moth species native to Europe whose larvae are regional herbivores of swallow-wort species. In August 2017, URI received a permit to release H. opulenta throughout Rhode Island and other parts of New England.

The URI Biocontrol Lab works throughout the summer and fall to rear multiple generations of H. opulenta. Hypena opulenta was first released in Rhode Island in 2017 and the URI Biocontrol Lab has been releasing adults every summer since in Rhode Island, Massachusetts, Maine, New York, and Connecticut. Releases are monitored for establishment of healthy populations, impact on near-by swallow-wort, and spread of population, with the eventual goal of establishing self-sustaining populations. Visit our “Release of H. opulenta” page to learn more about URI Biocontrol’s efforts to combat invasive swallow-wort. 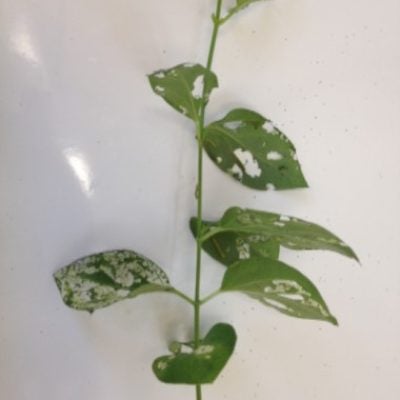 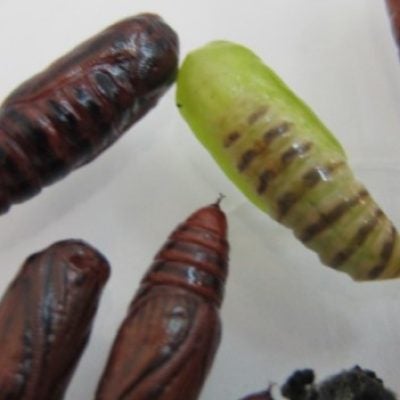 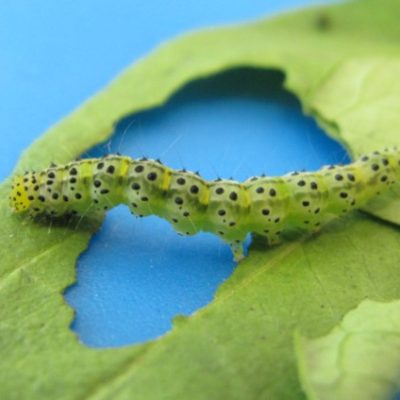 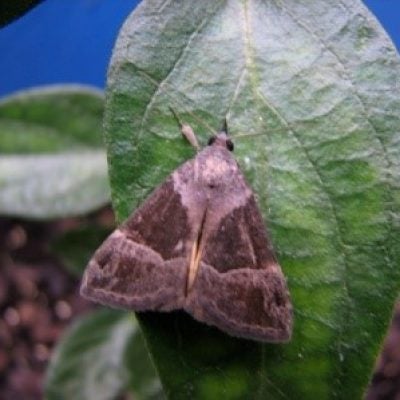 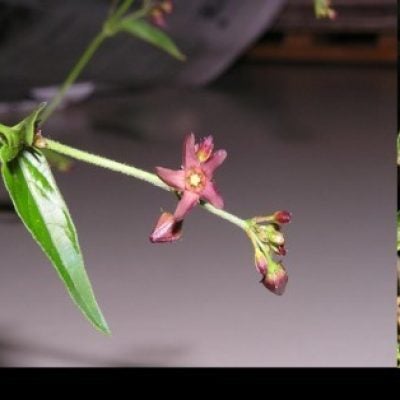