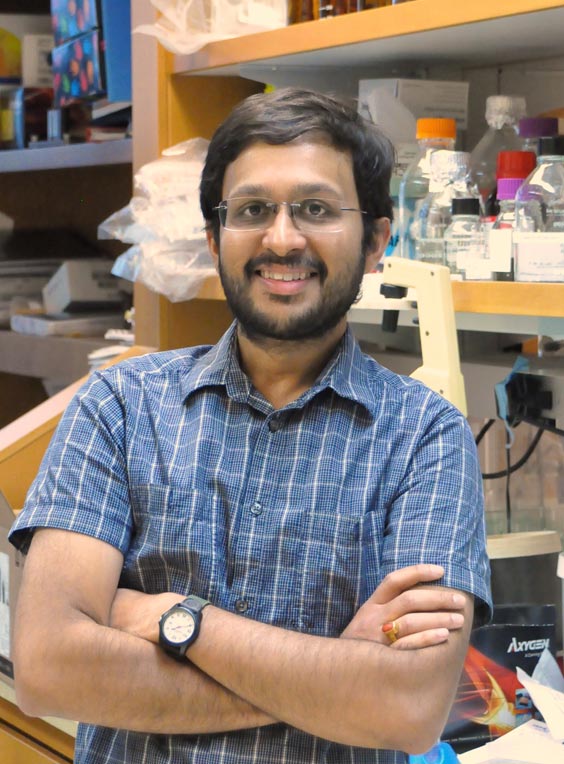 Role of chromatin modifiers in disease

DNA in eukaryotes is packaged into higher order chromatin structure. Access to the underlying DNA is orchestrated by functions of large multi-subunit chromatin modifying complexes, which either post-translationally modify residues on histone tails or use ATP to slide/evict histones. A common theme of recent large-scale genomic studies is the identification of chromatin modifiers as targets for mutations in cancer and human diseases. Among ATP-dependent chromatin modifiers, the evolutionarily conserved Swi/Snf complex has emerged as a prime target, with subunits of this complex being mutated in 20% of all human cancers. Interestingly, these mutations are not restricted to the catalytic proteins, but most often affect accessory subunits of the complexes, resulting in complete loss of proteins themselves. This makes them non-targetable by drugs in the diseased states. While the focus of many studies has helped uncover the catalytic roles of these complexes in altering chromatin structure, less is understood about how the non-catalytic proteins contribute towards composition, protein-interactions and functions of the chromatin remodeling complex. Furthermore, while mutations of several Swi/Snf subunits have been associated with some cancers; others affect specific tissue types. Interestingly, several members that display tissue specific disease phenotypes have orthologues, which can be used interchangeably to form unique iterations of Swi/Snf. Since tissue specific gene expression allows for unique identity and function of differentiated cells, understanding how individual subunits contribute to activity of the complex and gene regulation in specific tissues that are altered in disease is of critical importance. Using biochemical and genomic approaches, the studies in the laboratory are primarily focused on understanding the molecular mechanisms that regulate transcription when functions of the Swi/Snf chromatin modifying enzyme are compromised by mutations within its subunits.