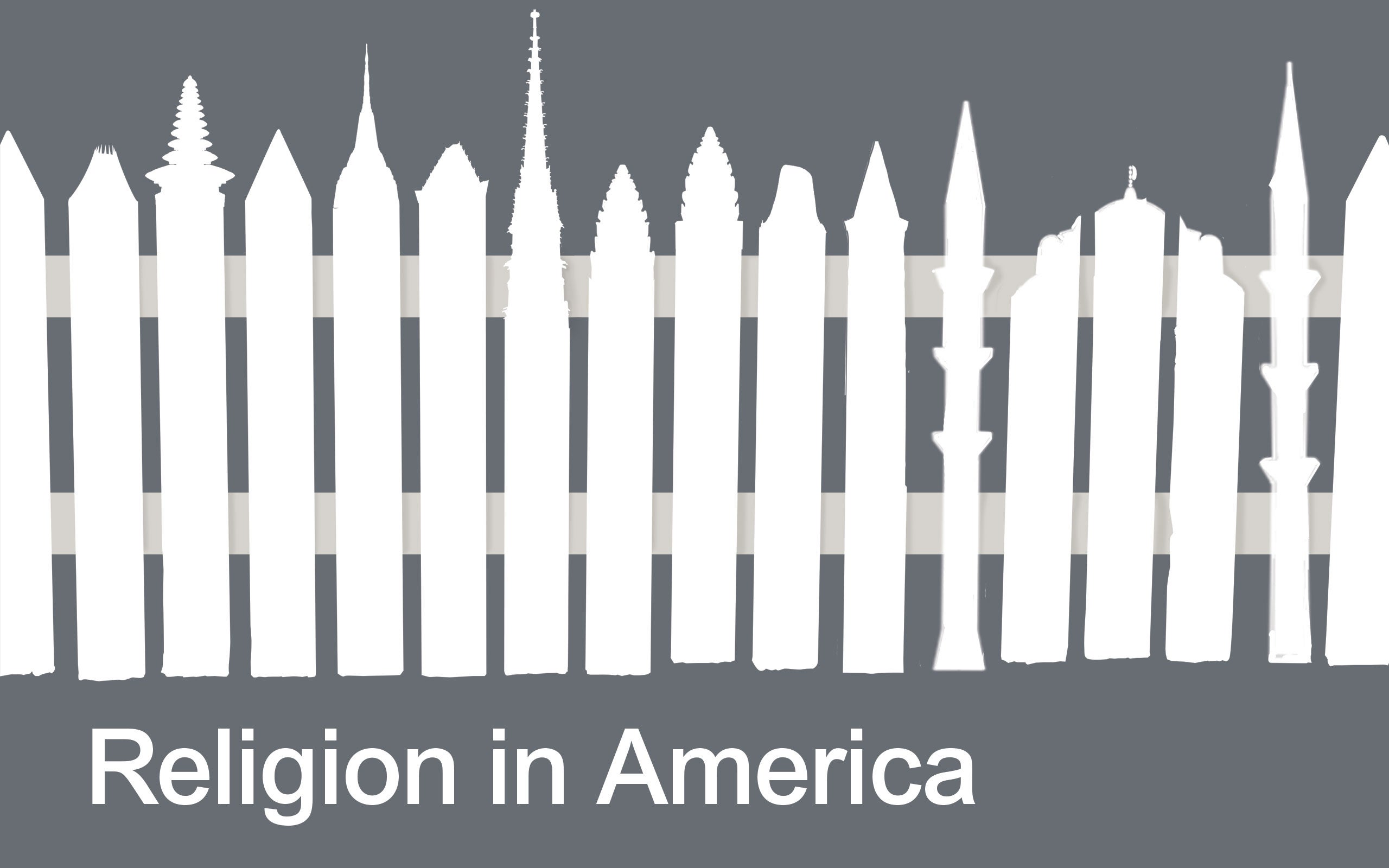 “In God We Trust,” “God Bless America,” and “One Nation Under God”: These ubiquitous slogans testify to the continuing impact of religion on the American public sphere.  According to a 2014 survey conducted by the Pew Research Center, 89% of Americans professed belief in “God or a universal spirit”- the highest percentage in the developed world.  This high degree of national theological consensus goes hand in hand, however, with an astonishing degree of religious diversity- the highest in the world.

This colloquium explores both the diversity and ubiquity of faith in America, and the complex ways in which religion intersects with American culture.

Videos of presentations are available on the speaker pages linked below, unless otherwise noted.