The U2GRC is a collaboration between the gravity research groups at UMass Dartmouth and the University of Rhode Island. The research areas of interest to the group members include: black holes, gravitational waves, multi-messenger astronomy, astrophysics and quantum gravitation. Most members are part of the LIGO Science Collaboration or the LISA Consortium. Research efforts in the U2GRC are funded through multiple National Science Foundation (NSF) grants, NASA and private foundations (FQXi and others). 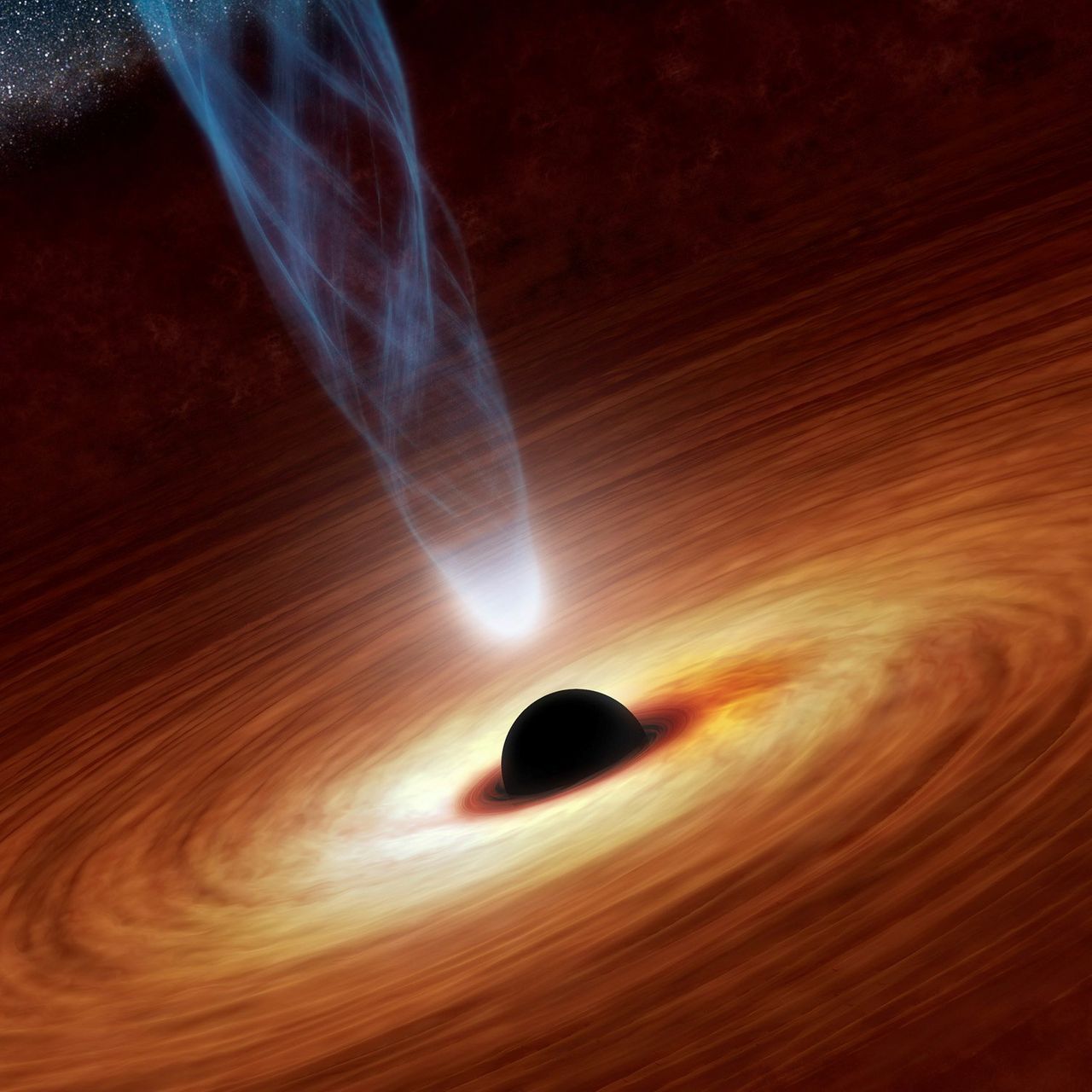 Details on some key research projects. 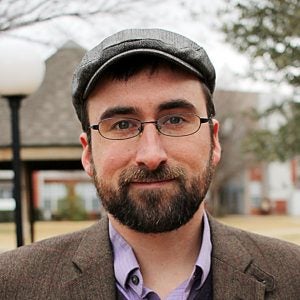 Details on our group members. 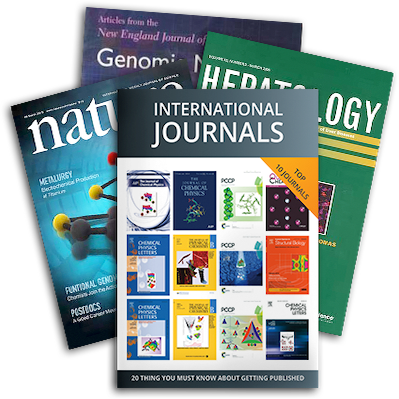