When considering which university would be right for her, Mikaela Vento of Warren, RI, wanted a local school that would foster her aptitude for language learning. While she originally began her collegiate journey at Rhode Island College in Providence, it began to dawn on her that sacrifices would have to be made in order to further her passion. “I originally started studying German while I was at RIC, but they didn’t have the option to declare it as a major or minor,” she states, “To continue as a German major, I knew I would have to transfer to URI. They offered more classes, so it made sense to do so in the long run.” With that, Vento made the move from Anchorman to Rhody Ram, entering her first term at URI with a major in German. 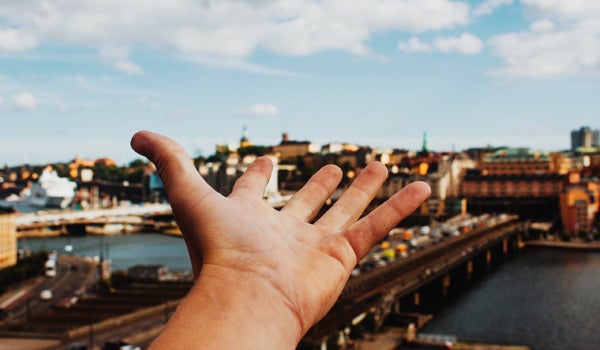 Although Vento didn’t know it at the time, transferring to URI wasn’t the only twist fate had planned for her. Seeking to broaden the reach of her linguistic capabilities, Vento soon became one of URI’s first students to declare a GLAS major. Short for Global Language and Area Studies, the nine course, 33-credit degree within URI’s Department of Modern and Classical Languages and Literatures is designed for completion in two years, assisting majors in achieving at least a Novice High linguistic competency by graduation. With a focus on building students’ understanding of foreign language, culture, history, and religion, those who decide to major may choose from three concentrations: Arabic, Classics, or Japanese. Opting to study the former, Vento added Arabic as another notch in her language studies belt in hopes of reaching her dream of becoming an interpreter. “It’s really exciting to be one of the program’s first students,” she states, “The Arabic department has been trying to get this program into motion for a couple years now, and it’s cool that I can do it all before I graduate.” 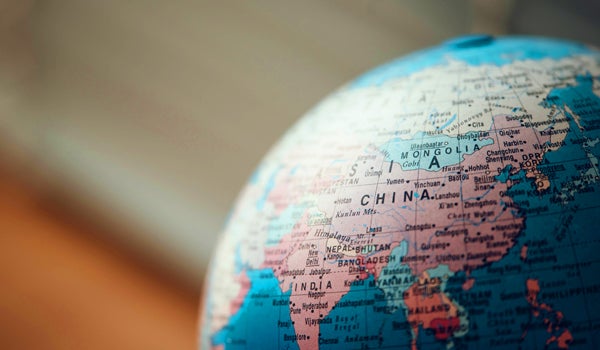 Check out our language programs

That, albeit, was still not all. After talking with some students in her Arabic classes, her career goal for after graduation underwent a swift shift. “A lot of the students in my Arabic classes were either Criminology and Criminal Justice or Political Science majors, and talking to them made me curious,” she states, “I had taken a criminology course at RIC and really liked it, so my goal for after graduation ended up shifting.” Vento is now a triple threat — a rare yet possible feat for URI students to achieve — and she expects to graduate at the end of her five-year run in May 2020 with majors in German, Criminology and Criminal Justice, and Global Language and Area Studies with a concentration in Arabic. Since adding CCJ as the cherry on top, Vento’s gaze has shifted from being an interpreter to working in federal law enforcement, hoping to work in a division in which she gets to utilize her linguistic prowess. For her final remarks, Vento turns her advice to those who hope to pursue collegiate foreign language studies, stating, “With languages, you reach small milestones like being able to hold a conversation and getting to fully immerse yourself. You can’t see a lot of success after a short period of time, so you have to stick with it. Try to take culture classes at the same time, too, and remember to be patient and enjoy your language learning experience.”