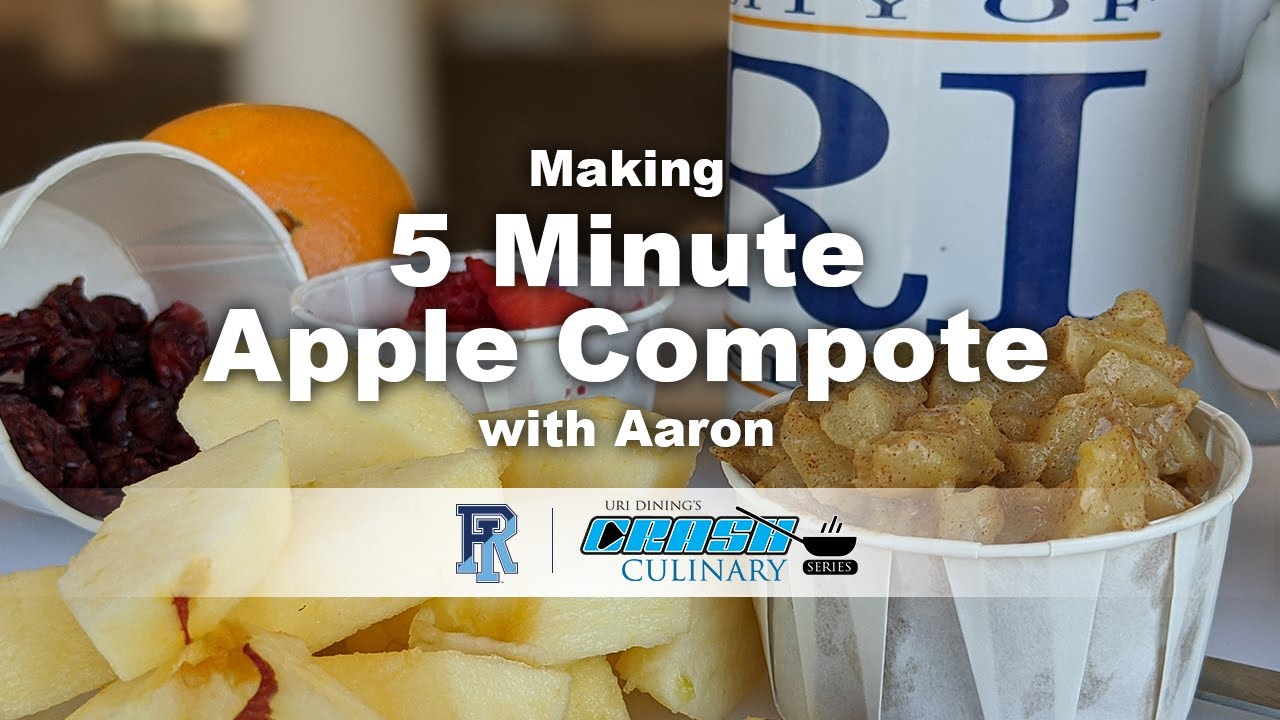 Simple recipes you can recreate in your residence hall or apartment with just basic equipment. Some ingredients may even be available on-campus in The CornerStore or Brookside Bistro. Check out the series below... we are always adding new ones. 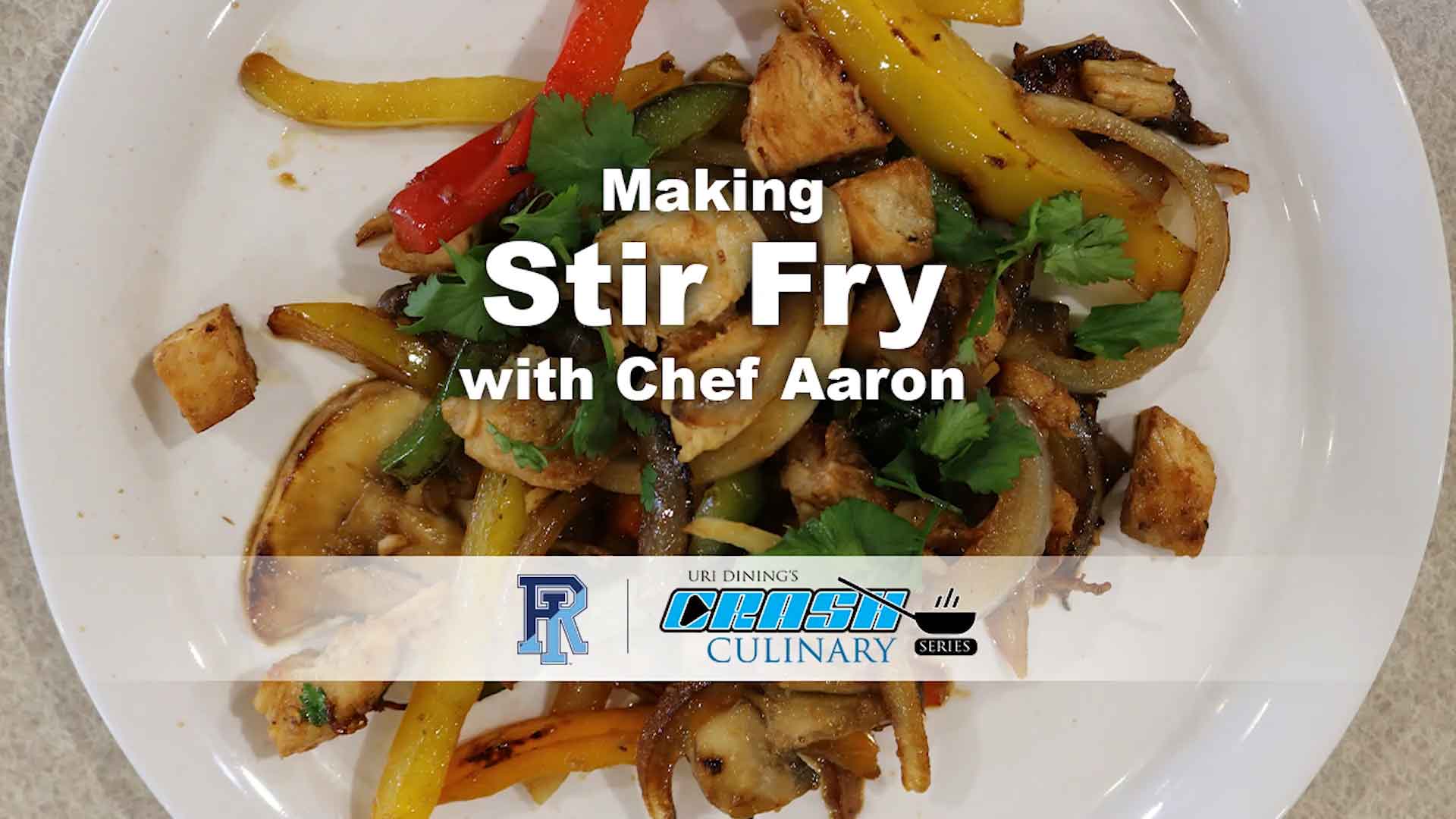 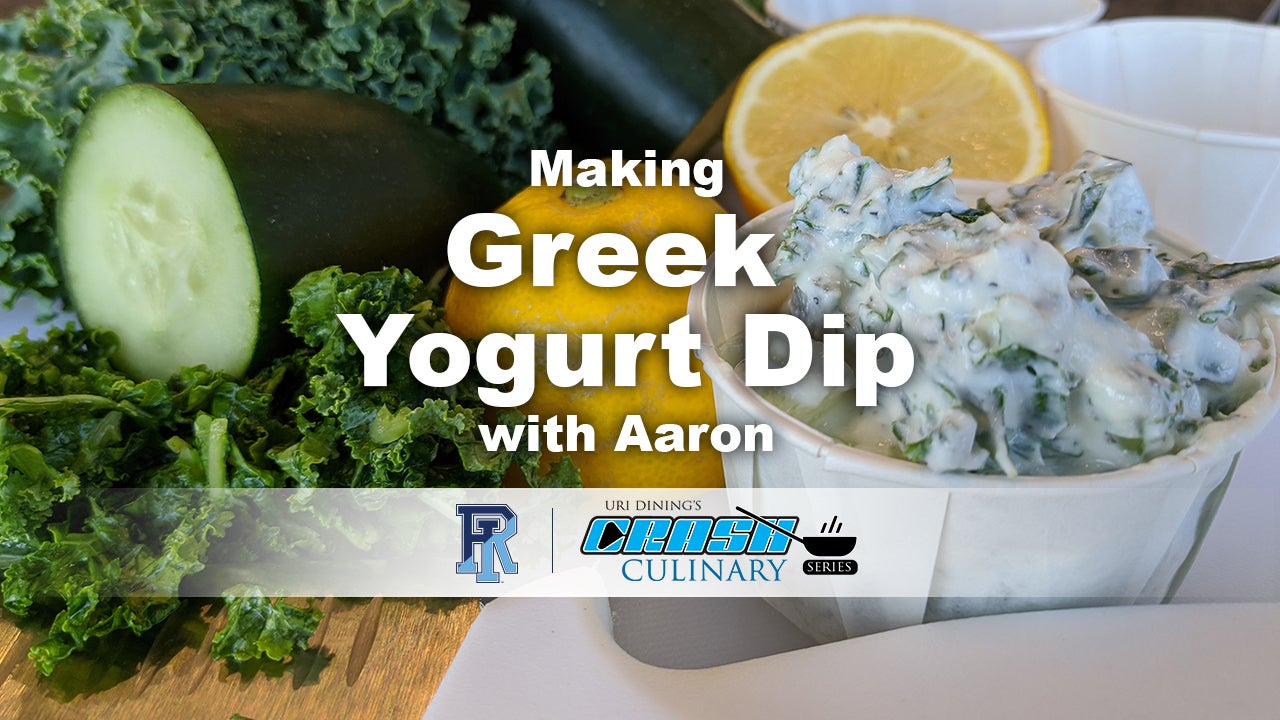 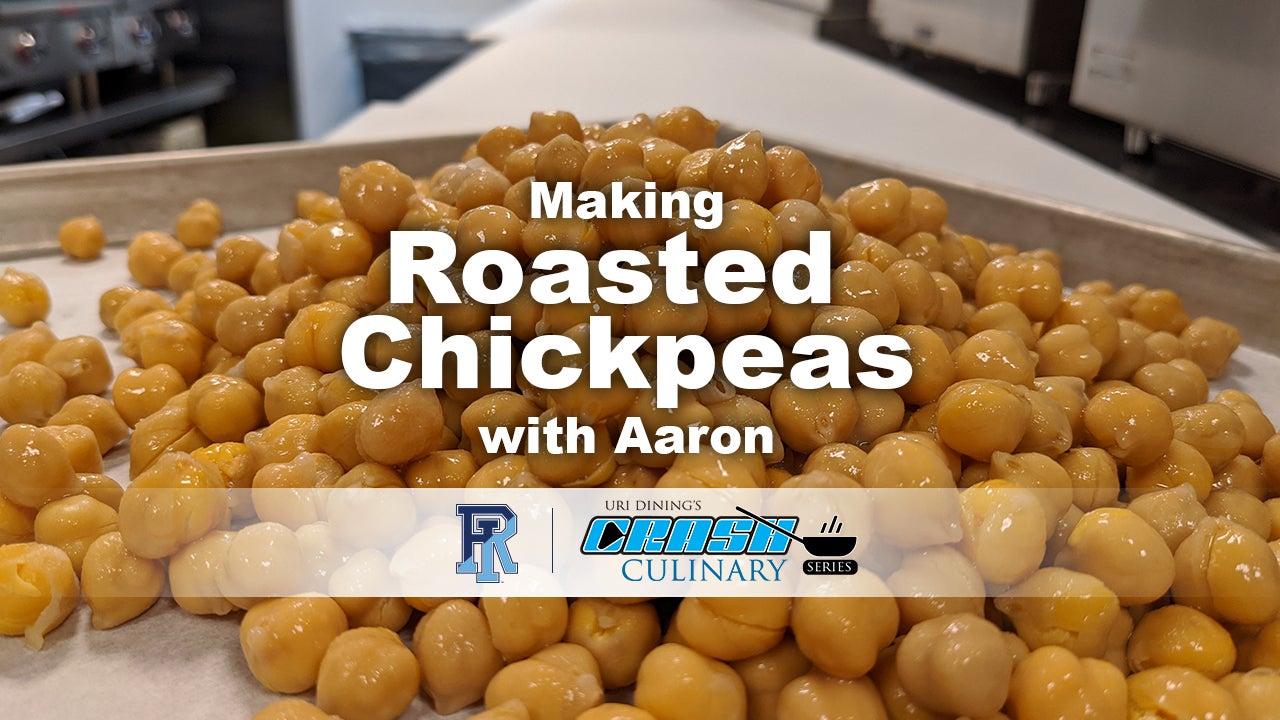 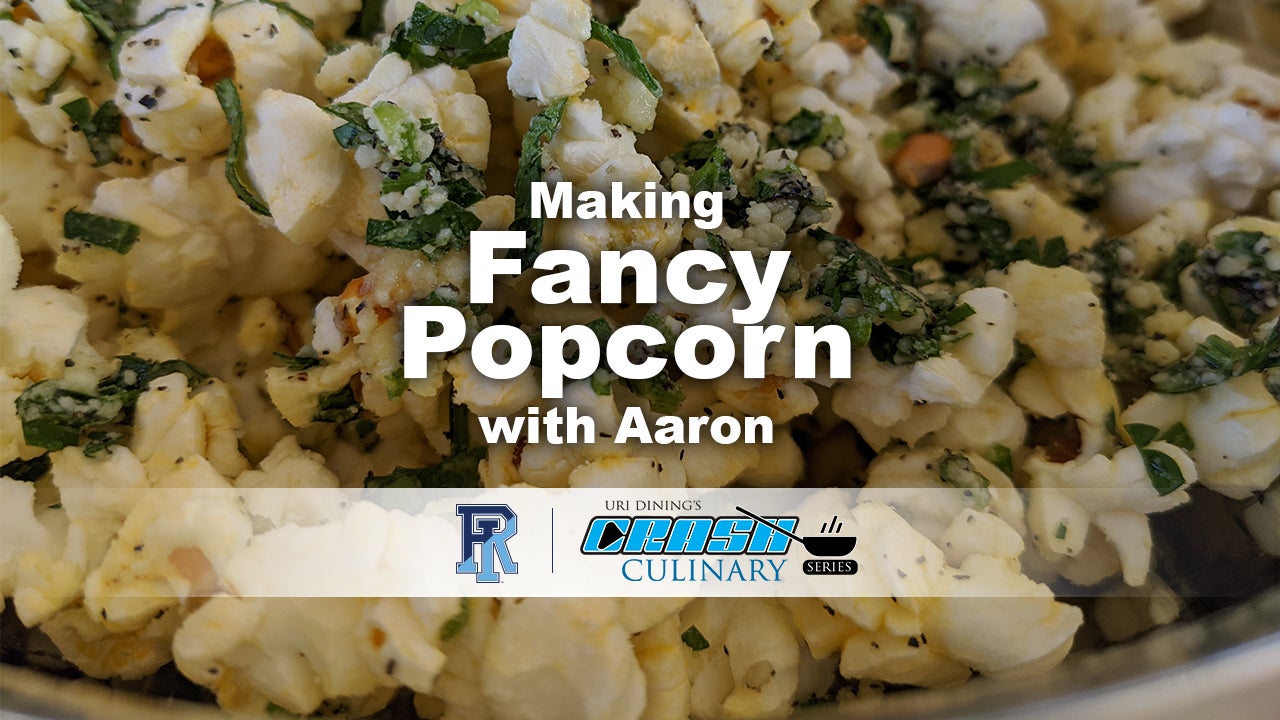 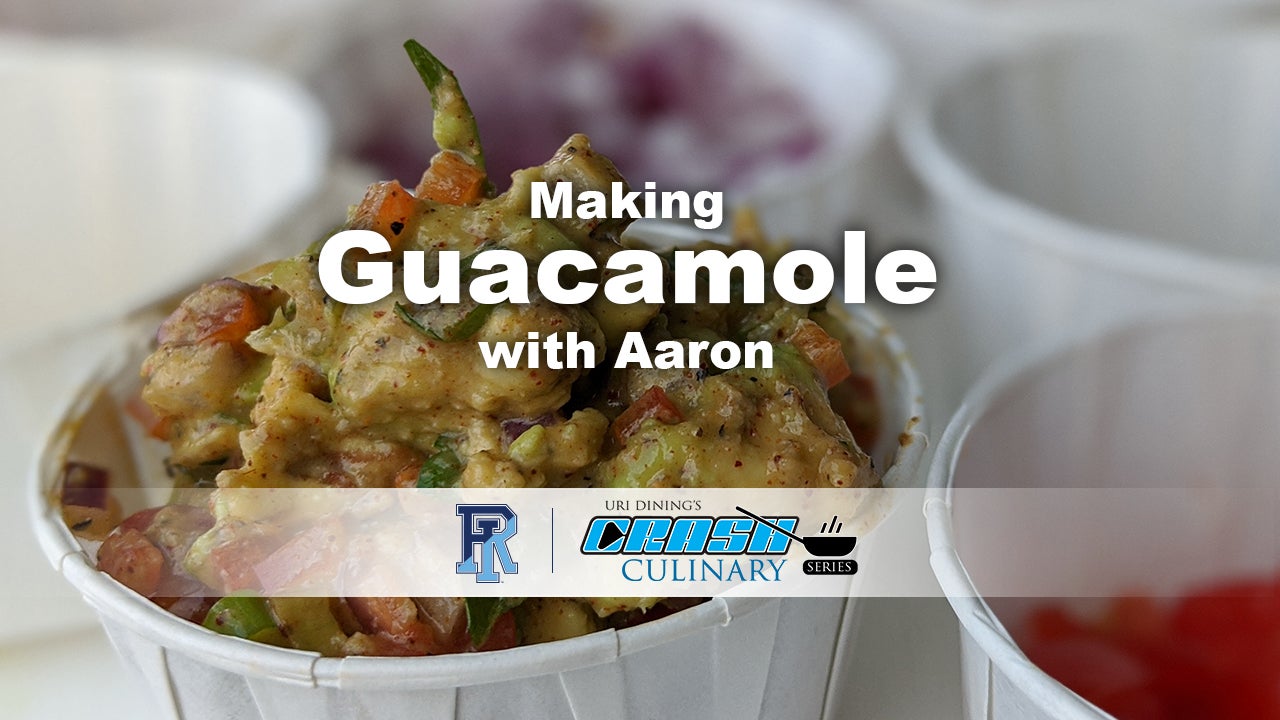 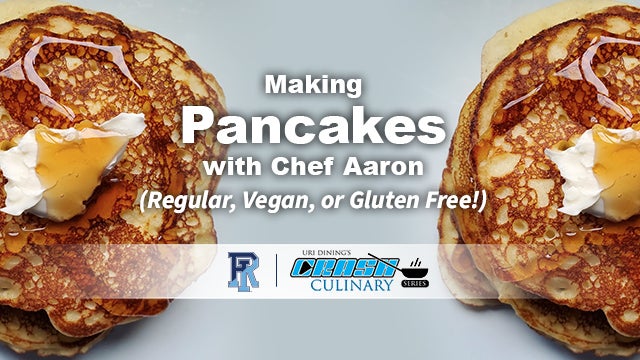 Visit Dining's Home Page
Send us your comments or suggestions 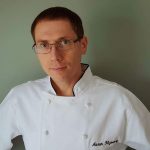 Aaron Fitzsenry is the Chef Manager for URI Dining Services. He provides culinary and menu development support for many of the units on campus and is currently based in Board Operations. He has lived and worked in RI for the past 23 years and has been at it in kitchens for nearly 30.

Aaron graduated from JWU in 2000 with a Culinary Arts degree . He’s worked all throughout RI; small restaurants in PVD, a boutique Hotel in Newport, and 9 years in many different aspects of Brown University’s dining ops. He has received a Bronze medal for competing in the 2013 NACUFS Culinary Challenge ahead of co-chairing the organization of the event for new competitors in 2015, a Gold NACUFS Sustainability Award in 2016 for his work with apple gleaning, and continues his education and love of the college dining atmosphere on the URI Kingston campus. He’s had recipes and features published by the Providence Journal, Brown Daily Herald, Newport Daily News, and GoLocalProv.

Aaron is particularly interested in the science and trivia of food and can offer strange and useless stories on many, many topics from the culinary world. He absolutely loves to share these things and can be reached at aaron_fitzsenry@uri.edu should anyone want to learn more.