According to ESPN, the opening week of the National Football League’s (NFL) games this past September drew an average of 17.4 million viewers across television and digital platforms. For those 17.4 million viewers, media coverage of their favorite teams and rivals – from weekly press releases covering records and stats to social media posts capturing players’ personalities and game day enthusiasm – is paramount to following the season. Enter Kim Smith ’15, a public relations major who also minored in communication studies. She’s now in her fifth season working in the NFL and her third season working as the Media Relations Coordinator for the Tennessee Titans. “It’s my job to put the players and coaches in the best possible light while also helping the media execute their jobs,” she says. “I enjoy making sense out of the chaos.”

Before the “hype and glitz of the NFL,” as she describes it, Smith was an active student in the Harrington School of Communication and Media. Drawn to the campus because “it felt big enough, but there was still a sense of community,” she got involved with the Public Relations Student Society of America and completed internships with ESPSN Milwaukee, the Providence Bruins, and Regan Communications. She credits these experiences with preparing her for her fast-paced career, noting that while they exposed her to production, broadcasting, marketing, and other fields related to her career, they also helped foster the “intangible qualities” crucial to her success now such as time management and attention to detail. 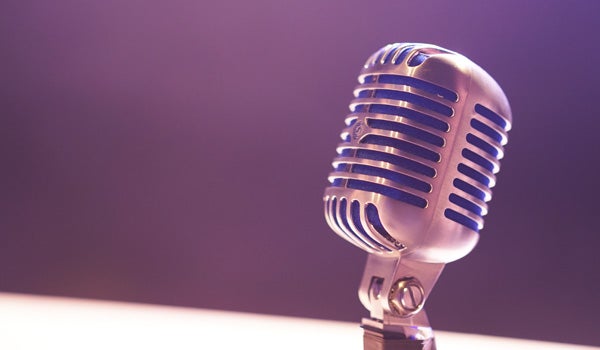 Learn to strategically communicate and advocate for people and organizations.

While these hands-on experiences provided her with an important foundation, she also notes: “The courses I took through the Harrington School exposed me to a number of different facets of the industry and taught me skills that helped me get to where I am today. The sports film course I took helped me tap into the human side of sports media – dissecting what messaging we as human beings learn from sports, how sports help us build camaraderie and coexist, and how the cooperation required of being on a team can translate into the real world.” As for two other important classes, she remembers: “I took a copywriting class that has helped me in my current role as I work with media and journalists daily. I have a good understanding of AP style, headline writing, and other publication-related communication. And a business communications class is probably one of the most important courses I took, where I learned one of the most invaluable skills for a PR pro: how to write professional emails.”

As for advice she’d give current students, Smith hones in on two important activities: networking and interning. “The year after I graduated URI,” she says, “I was doing a ton of informational interviews, reaching out to industry pros who held roles I could see myself doing, when one person I was chatting with suggested I look for volunteer opportunities within the sports world to get my foot in the door. While inquiring about volunteer opportunities, I was informed about an opening on a game day staff, which I’m not sure I would have known about without talking to people. My career truly stemmed from a simple networking call.”