Vianka Brito ’20 grew up in Providence, Rhode Island, as the daughter of two non-English speaking immigrants who had big dreams for her to find opportunity and success living in the United States. Growing up, Brito struggled to feel as though she had a voice or a platform to use her voice because of her background. As Brito began college at URI, the Talent Development (TD) program marked her success in the beginning. The impact of TD on her academic career would demonstrate the need for support services for students from historically marginalized communities, and eventually direct her toward her current career path. While still in school, Brito—a self-described lover of all things social and talkative—fell in love with the Department of Communication Studies in URI’s College of Arts and Sciences (A&S). She ultimately graduated as a double major in Communication Studies and Human Development & Family Science (HDF) in May 2020. Now, as a work readiness coach with Skills for RI’s Future, Brito reflects on how her upbringing and her time in A&S empowered her to find and use her voice to put other students into positions of opportunity access.

Starting early on as an undergraduate student, Brito took advantage of the breadth of opportunities available to her to put her education in Communication Studies into action. More specifically, Brito found that as a campus tour guide she could not only exercise her communications major but also her value of supporting traditionally disadvantaged students. “URI gave me a voice and a platform to do what I wanted to do,” she says. “Through all of my involvement it only added to my curiosity to work with students of disadvantaged backgrounds and students of color.” As she continued to put her communications skills into practice, Brito found it felt empowering and necessary to show underrepresented and marginalized students that they can succeed in college and make an impact. She also notes that her education in A&S has impacted how she views environmental factors as lead contributors to the circumstances of struggling students rather than personal qualities. “Studying Communication Studies and HDF has allowed me to see things in a different lens because I’m seeing the communities and environment that they were raised in,” she says. 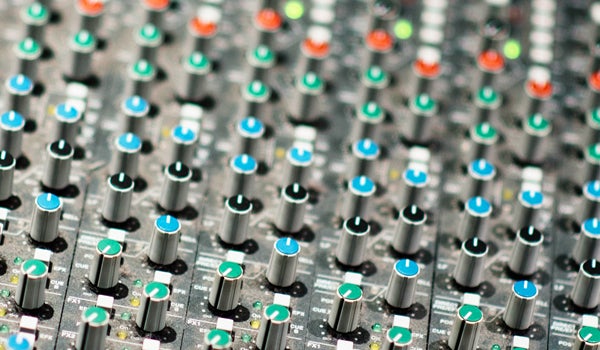 Discover tools to communicate ideas effectively and ignite your career.

Brito’s current job as a work readiness coach depends on her ability to spot deficiencies in systems that impact students and to disrupt them. In her role, she sees now more than ever the immense need for students pursuing and committing to the kind of work she does now. She recognizes the hesitation around post-grad career opportunities that many students and their families may have about pursuing a degree in the liberal arts. Brito’s rebuttal argues for the inherent value in her education and line of work. “I may not be making hundreds of thousands of dollars, but the impact that I’m making and just the way that I see the students shine and grow after they’re given an opportunity is so rewarding,” she says. Most of all, she encourages students to be strong and seek an education that will help to accomplish things within communities struggling for resources and opportunities. For herself, she says, “I want to be that person they can always count on, I hope to be that change. I can really do something.”