We report here the total synthesis of quebecol, a new polyphenolic compound with potential applications recently isolated from maple syrup and produced during the condensation of the tree acer saccharum’s sap. The synthetic approach we developed involves, as key steps, the formation of a dibromoalkene from an α-ketoester precursor followed by a double Suzuki–Miyaura reaction to unite the three aromatic rings of the target compound on a tetrasubstituted olefin precursor. Our methodology is an efficient pathway to the target compound and leads the way for future analogs. 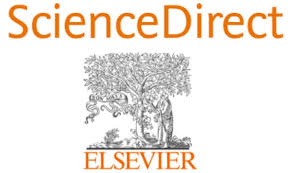