Andrew Boardman ‘19 majored in economics after dedicating much of his time at URI and his interest in economic research to work toward community change. Boardman planned to pursue a degree in which he could improve the lives of the people within his community while simultaneously furthering his education. Having been born and raised in Rhode Island, URI gave him the perfect opportunity to do just that. Although URI provides its scholars with access to a diverse range of career paths that equally equips them with the skills and knowledge needed to make a difference in their communities, Boardman noticed the potential to improve his community particularly through the field of economics. “Economics applies an empirical lens to human challenges of every scale,” he said. “In the context of public service, an economics education is a toolbox that is valuable to assessing some of the biggest challenges of our day and developing paths forward.”

Boardman’s first call to action using economic research to better his community took place during his senior year. Through the integration of his senior capstone and honors project, Boardman was able to produce an extensive report on the income tax credit of Rhode Island residents and later present his findings to the General Assembly. “It was hard work, but gratifying every step of the way,” he said. Boardman details his findings on the report: “The report analyzed the Rhode Island earned income tax credit, a program that reduces poverty and economic hardship by raising the incomes of nearly 90,000 Ocean State households each year. In the spring of 2019, I traveled to the statehouse to present my findings before the House Finance Committee and Senate Finance Committee of the Rhode Island General Assembly as lawmakers considered legislation to expand the program.” 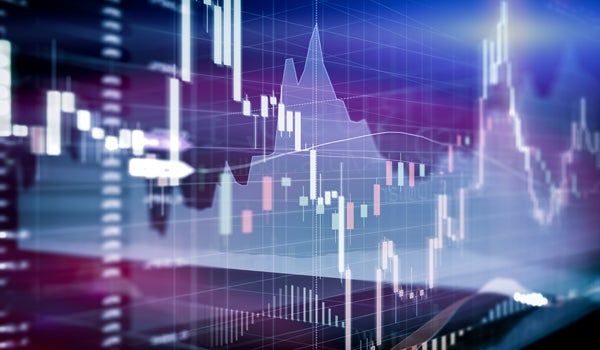 Boardman now lives in Washington, DC, working as a research assistant at the Urban Institute. Here, he can continue to improve the lives of those within his community by working towards building a more equitable economy. “At the Urban Institute, my work focuses on advancing research that can improve economic prospects for workers and families — particularly lower-wage workers, workers without college degrees, and those facing structural barriers in the economy,” he said. “Based on cutting-edge research, we can inform public-sector and private-sector decision-making that results in a stronger economy with better opportunities and outcomes.” As for advice for fellow economics students, Boardman highlights the importance of getting involved: “Remember that education doesn’t end when you leave the classroom. Get involved in the community — whether that means volunteering, participating in student organizations, working internships, or some combination of those things and others. It’s critically important to understand how to apply what you’re learning in the classroom to real-world issues — and, in the other direction, to understand how real-world issues and interests can shape your academic path.”