English majors at the University of Rhode Island take classes focused on different historical periods to give them a well-rounded understanding of a variety of English and literature topics throughout history. For students like Oluwatoyin Okele ’21, being able to learn many topics of the English major gives room to explore other interests, and, in Okele’s case, those interests lie heavily in commercial fantasy and science fiction. Originally from Cranston, RI, Okele majors in English with two minors in Art and Classics at URI. Okele applied to the university because of proximity to her home and wanted to study English because, as she says, “I love reading, storytelling, language, and vocabulary.”

For Okele, being an English major has allowed her to explore her interests in commercial fantasy and science fiction. “I have been able to explore speculative fiction in my English classes,” she says. “First of all, a lot of classic literature has fantasy and sci-fi elements, especially Romantic works like Mary Shelley’s Frankenstein and Samuel Taylor Coleridge’s Christabel, so working with these helps you understand the genre and what it can mean.” Okele has also made important connections in written works like Christabel and has written an essay on “how the figure of the mysterious, magical Geraldine could symbolize the 18th/19th-century infatuation with ‘exotic’ goods and people, deceiving themselves into forgetting the negative aspects of slavery and racism that is inextricably linked.” She also explores these interests in her art classes at URI by drawing speculative pieces. 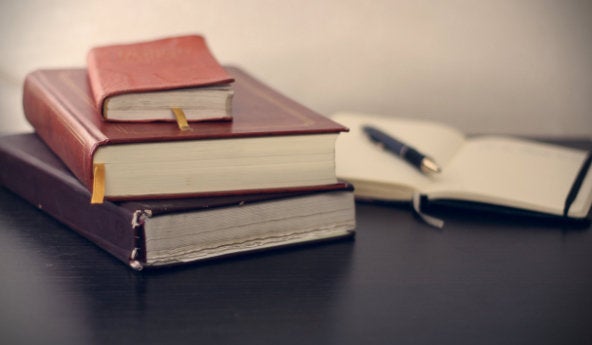 In addition to her interests in commercial fantasy and science fiction, Okele enjoys reading, writing, and drawing. Okele is also a big fan of comic books, but not the typical Marvel or DC ones that are popular; she is more into indie comics as well as graphic novels. Combining her studies in English and Arts, Okele says she hopes to make her own graphic novel someday but, “it’ll take some time to get there.”

Outside of school, Okele participated in the Rosie’s Girls summer program, which is a program in Providence, RI, meant to inspire girls in STEM fields. At Rosie’s Girls, Okele says she learned about women who inspired her, like female astronauts, taking field trips, and even receiving tools to learn how to build items, which Okele says she still uses the wooden benches and small tables she made. Okele also served as a Student Leader for DownCity Design in Providence, a non-profit community design studio that holds summer camps for urban teens in Rhode Island.

In 2020, Okele won first place in the English department’s writing contest for her critical essay on Jane Austen’s Emma, saying, “I think it was one of the first essays I wrote that I really loved working on and searching the novel for clues and details that I could use to further expand my argument. I remember working on it and hitting something that made me go, ‘Oh, I can use this ambiguity to support this claim!'”. Okele plans to obtain her MFA to continue doing what she loves best: learning. She says she hopes to become a writer one day but is not limiting herself to one potential career, “I’m keeping my options open. I hope to publish some work in the next five years. Job-wise, we’ll see. Maybe I’ll do games writing, work in summer camps, be a graphic designer, who knows!”

Connect with the College of Arts and Sciences on social media: