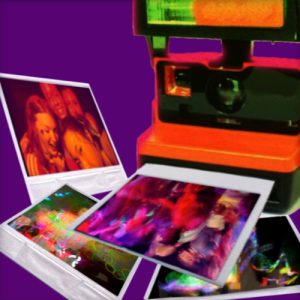 Inspired in part by Ovid’s Metamorphoses, Iizuka’s Polaroid Stories takes place on the outermost edge of a city; a way stop for “dreamers, dealers and desperadoes.” Mythology and modernity clash together to reveal tales seeking camaraderie, refuge and escape. Informed by interviews with street kids, Polaroid Stories conveys a whirlwind of psychic disturbance, confusion, and longing, like their mythic counterparts. Do you dare to enter this labyrinth where a rave may cause you to go raving mad?
(Note: Strong language and adult themes)

Or,
by Liz Duffy Adams 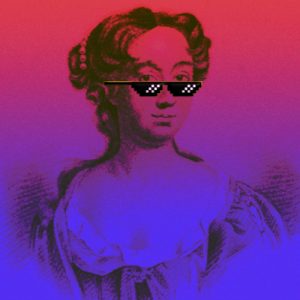 Or, takes place (mostly) during one night in the life of Aphra Behn, poet, spy, and the ﬁrst professional female playwright. Sprung from debtors’ prison and desperate to get out of the spy trade, she has a shot at a production at one of only two London companies. But only if she can only ﬁnish her play by morning despite interruptions from sudden new love, complicated royal love, and very dodgy ex-love who may murder the king in the morning. This neo-Restoration comedy is “…playful and highly literate,” with “…imagination, radical instincts, and sardonic but generous humor.”

By the Way, Meet Vera Stark
by Lynn Nottage 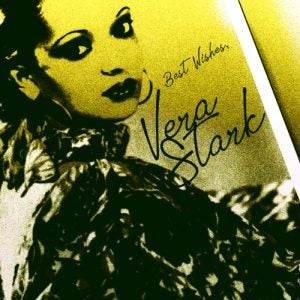 It’s the Golden Age of Hollywood, and aspiring starlet Vera Stark works as a maid to Gloria Mitchell, an aging star grasping at her fading career. When circumstances collide and both women land roles in the same Southern epic, the story behind the cameras leaves Vera with a surprising legacy of the impact that race had on her controversial career. Two-time Pulitzer Prize-winner Lynn Nottage’s fast-paced, sly satire, takes you on a seventy-year journey through Vera’s life and the cultural climate that shaped her.

Into the Woods
by Stephen Sondheim and James Lapine 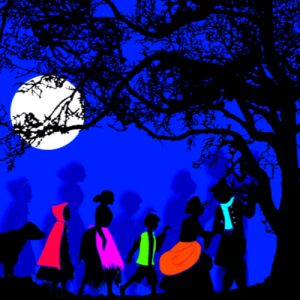 Follow a Baker, the Baker’s Wife, Cinderella, Jack (of Beanstalk fame), Little Red Riding Hood, and the Witch to search for their true heart’s desire. Will everyone’s wish be granted? Or will the consequences of their actions return to haunt them later? James Lapine and Stephen Sondheim take everyone’s favorite storybook characters and bring them together for a timeless, yet relevant, piece. Last performed at URI in 2004, Into the Woods is a Tony Award winning musical and a crowd favorite!

Videos of Past Productions