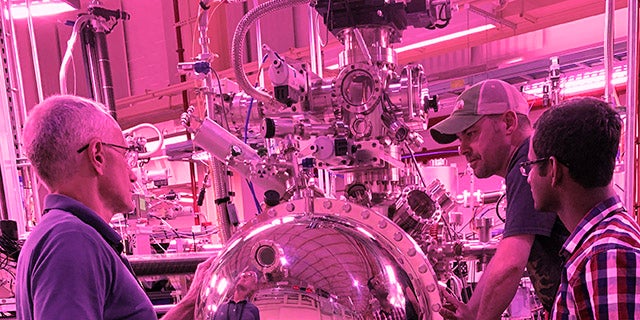 Graduate studies in physics at URI began in 1949, when the department was first authorized to grant master’s degrees. The doctoral program was started in 1964. The department has active research programs in a broad range of areas, and each research program is headed by a faculty member. Some programs have overlapping components because of intra-departmental collaborations.

The research groups are listed below for both theoretical and experimental areas.

back to the top